Time To Work On Your Beach Body … 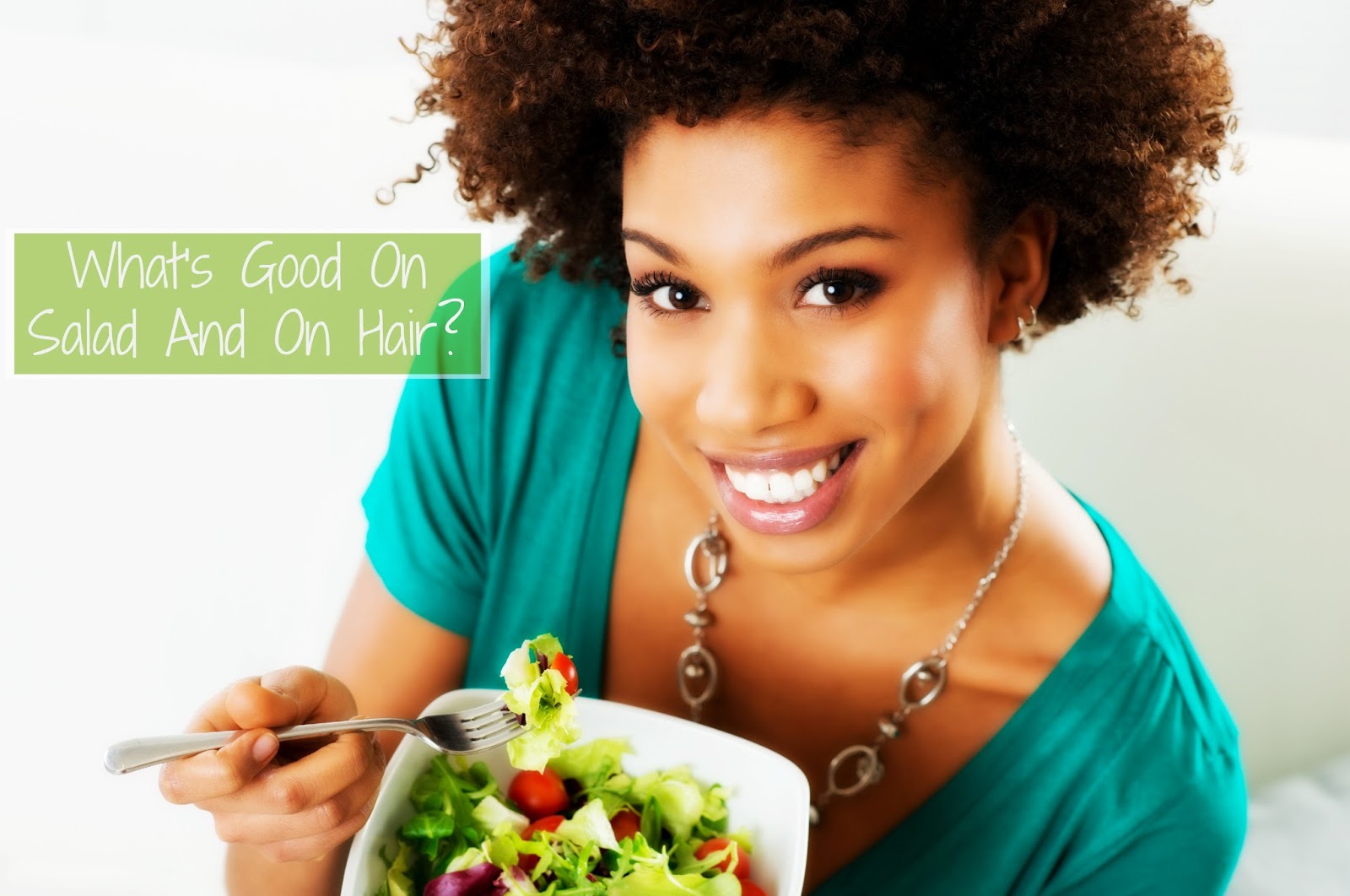 No longer considered a poor man’s food or simply a garnish, watercress is a leafy green cruciferous that is worthy of the label “super food”. A peppery vegetable in the Brassicaceae family along with broccoli, cauliflower and rocket, it is cultivated almost exclusively in spring-fed streams. Watercress has high levels of antioxidants and contains vitamins A, B, C, and E, folate, calcium, and beta-carotene. It is also rich in fiber, potassium, calcium phosphorous, and iron.

Historically, watercress was revered for its nutrition and healing properties. Even the father of medicine, Hippocrates, used it on his patients to treat illnesses. During the 1800s it was an essential part of the working class diet, but as more varieties of salad leaves were cultivated over the next 100 years, watercress became known as a poor man’s food and was eventually less popular, according to Medical News Today. Only recently after scoring at the top of the Aggregate Nutrient Density Index (ANDI) has this made a comeback because, as the ANDI score measures vitamin, mineral and phytonutrient content in relation to caloric content.

You can read the rest of my article over at Naturallycurly.com

POP QUIZ: What’s Good On Salad And On Hair? (Hint: It’s Not Kale)

END_OF_DOCUMENT_TOKEN_TO_BE_REPLACED

Please connect your site to YouTube via this page before using this widget.